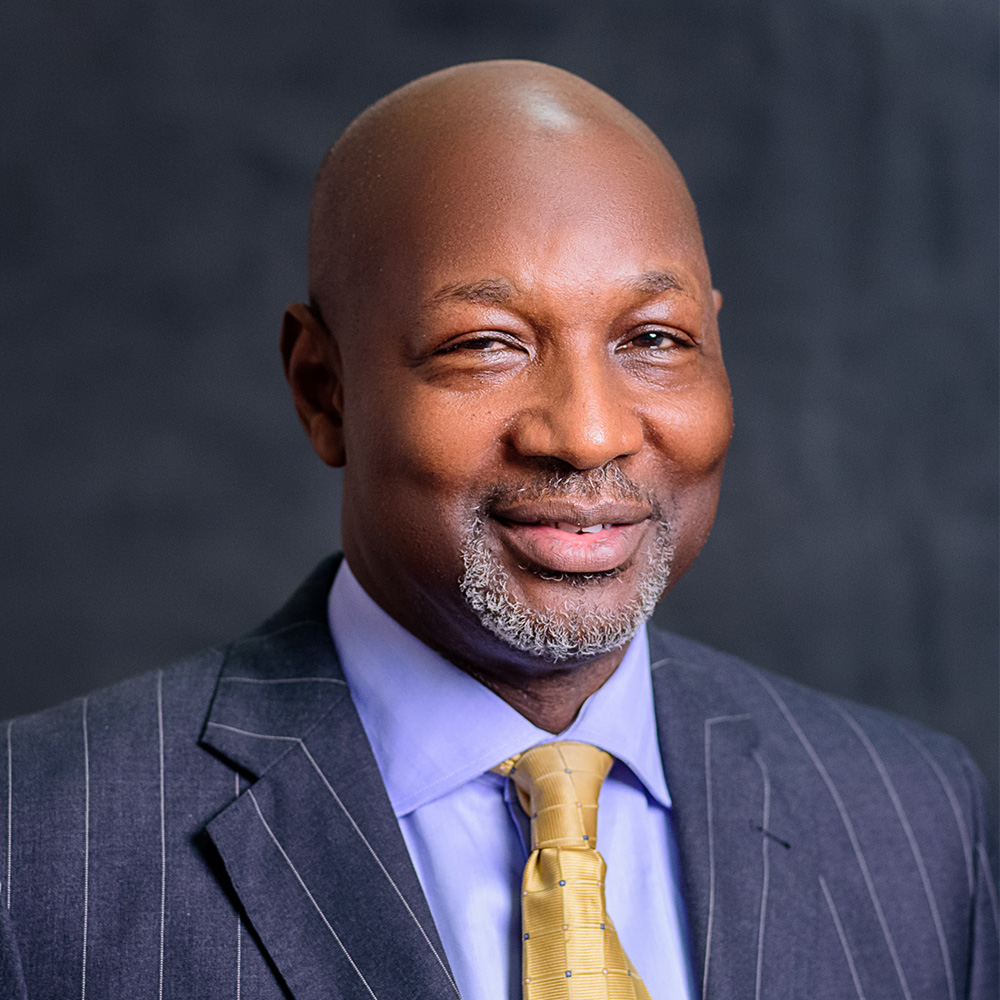 Under his leadership, Jackson, Etti & Edu has been ranked a Tier 1 Law Firm in Intellectual Property for the past 15 years consecutively. His strides in this field are recognized locally and internationally. Lookman’s immense wealth of experience and expertise now spanning over 36 years has seen him manage complex transactions representing various top 500 global companies and multinational brands.

He worked on the Nigerian Senate Committee of the National Assembly, for Banking and Currency, as a Legal Adviser.